What is Quality Assurance in an Agile Process?

In this article we will have a look at testing in an Agile process, with reference to the ISTQB Foundation Level Agile Tester (*1) syllabus, and will be covering the following three topics:

The differences from testing in a Waterfall process

Testing in a Waterfall process

In a Waterfall process, each process of requirements analysis, design, development, and testing proceeds to the next process after the deliverables are fixed.

In terms of testing, the basic principle is to start component testing, follow up by integration testing, and upon completion begins system testing.

As shown in figure 1, there is a co-relation between each design-to-testing process. For example, once the Requirement Design is completed, then used to perform Acceptance Testing. The same goes for System Design to System Testing and so forth.

The client can only confirm the product when it reaches the acceptance testing stage. Depending on the scale of the project, it is not uncommon for the entire process to take more than a year.

Agile: testing is repeated in a short period of time.

In Agile development, a working product is released every short development cycle, iteration, of a few weeks and is improved with feedback.

Testing is also conducted within each iteration. In order to complete the process from the test design to the test execution in a short period of time, high efficiency is required.

While Waterfall has clearly defined test levels for integration testing, system testing, etc., Agile testing is a little different. The table below is a summary of the syllabus description from the ISTQB Foundation Level Agile Tester with a few of my own interpretations.

It is not necessary to implement all of the above without fail, but rather, to consider and plan the level of testing according to the needs of the project.

In some cases, regression testing(*3) may be conducted prior to a release by building up the test cases conducted in each iteration.

*2 Test basis: The documents or information used as the basis for test analysis and design.

*3 Regression testing: Testing to verify that changes to a part of a program do not have an unintended impact on the system.

Improving the efficiency in testing

One of the "Twelve Principles of Agile Software" is as follows:

"Welcome changing requirements, even late in development." - The principles behind the Agile Manifesto

In Waterfall, specification changes in the late stages of the development cycle are unacceptable, but in an Agile development cycle, changes are acceptable as long as they increase the value of the product. This requires a testing strategy that can easily adapt to changes.

When specification changes occur in the late stage of development, we need to revise the test design and redo the tests. In the worst case scenario, all the test cases you have worked so hard to create may be wasted, resulting in unnecessary costs.

Exploratory testing is an effective testing technique for such situations.

There are several approaches to exploratory testing. We, at TestarLab, often prepare a document called a test charter, which contains testing guidelines, and execute tests according to it. Using the test charter allows us to give hints to less experienced testers and also allows for quantitative analysis.

The necessity of test automation

In a normal Agile development flow, regressions are more likely to occur due to frequent code changes; therefore, the importance of regression testing increases.

On many occasions, regression testing involves the usage of prior test cases in the past and is repeatedly executed. Thus, automated regression testing is more than likely to reduce the workload. Another benefit from automated test is that this allows QA to concentrate on new feature testing or other changes.

In addition, running automated tests at the timing of a pull request to a deployment, defects are usually found earlier.

In conclusion, knowledge about test automation is necessary for QA in an Agile team.

The Dilemma between Agile Testing and Independence

Generally speaking, the more independent a QA team is, the more efficiently bugs can be detected. In an environment where they are separated from the developers, they can evaluate the product from a more objective and unbiased point of view.

On the other hand, in Agile development, the QA team works in collaboration with business stakeholders and developers in an Agile team to improve the quality of the product's process. There is a trade-off for being an independent QA.

How do you maintain independence while collaborating within an Agile team?

The ISTQB Foundation Level Agile Tester syllabus describes another approach to this dilemma:

"A third option is to have an independent, separate test team where testers are assigned to Agile teams on a long-term basis, at the beginning of the project, allowing them to maintain their independence while gaining a good understanding of the product and strong relationships with other team members."

As for the characteristics of Agile testing, I hope the following are clear to you through the article.

Most of the projects in which TestarLab participates are Agile-type development projects. There are other development models besides Waterfall and Agile, but our goal is to provide optimal quality assurance in any development model.

The images used in this article may not be reproduced without permission.

What is "TESTAR LAB"?

TestarLab is a new service specialized in testing the quality of application functions and services. We offer cost-optimized and speedy proposals based on our abundant human resources in 29 cities in 17 countries and our extensive network of domestic and overseas partner companies. Testarlab provides an independent third-party verification team that optimizes the cost and detection efficiency for customers who are experiencing quality issues within their services, as well as customers who frequently upgrade versions, which makes testing costly and time-consuming. 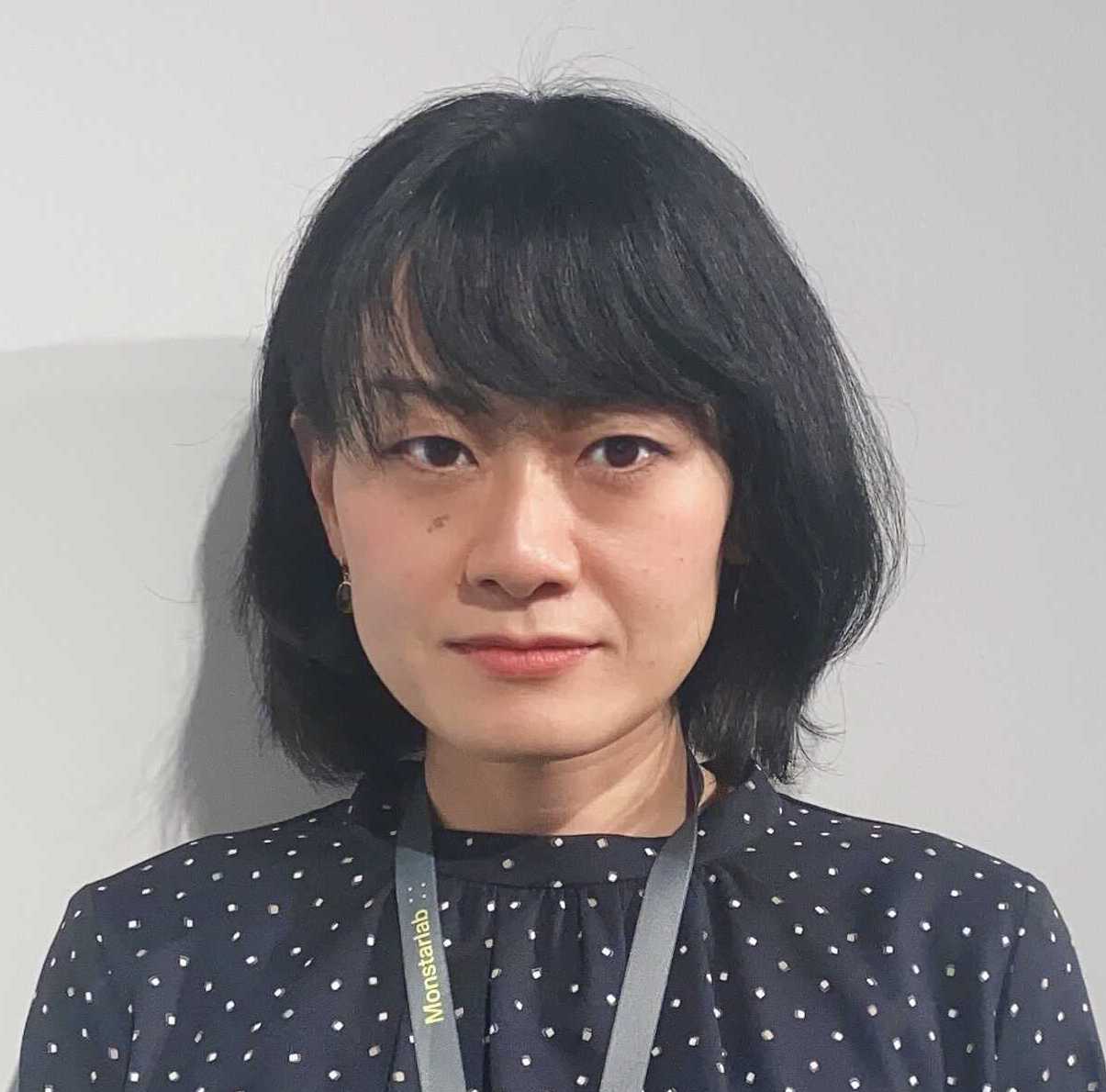