At the end of 2021, we attended Monstarlab's internal hackathon MonstarHacks, where each team built a project on the theme of 3 of the 17 UN Sustainable Development Goals.

Each of the goal is quite diverse, and there are lot things yet to be done under each of the goal. After hours of team discussions, we picked gender equality as our main focus, which is a very sensitive topic.

It's shocking that, when most of the people hear this word, it seems like a third world problem, but surprisingly it's not a problem only in third world.

In our study we found that:

In the modern society from the nation election process to household oven everything is designed and improved based on data. In our proposed solution we want to gather as much as data possible. And in the whole process three major components are involved:

In the collection phase we will focus on in these key areas:

In the data processing part we decided to make the outputs in the form of:

That will help us to understand:

So the actions should be derived from data analysis. These valuable outputs should be passed to the government organisations, NGOs and other social welfare organisations.

We built a sample Android app and demonstrated how data will be collected.

And finally let's be honest. Female foeticide is a century old problem, and it’s not going anywhere anytime soon. In the aftermath of Covid 19, history tells us that it will make a strong comeback. If we are not prepared, then It will struck us hard and wipe all the achievements that world has made in the last several decades.

No single platform or initiative can prevent and eradicate female feticide from this world, we need collective initiatives, fund and cooperation among all the countries.

Until this is done, the Gender Equality will always remain as a chapter inside the book and the dream will never be a reality.

Without any doubt, technology and data driven approach can greatly help us to achieve this goal. 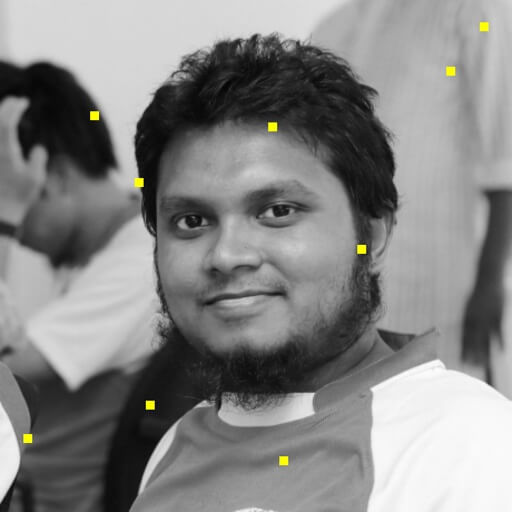 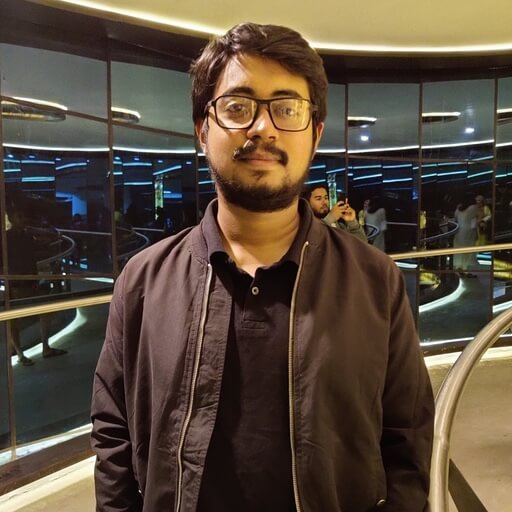 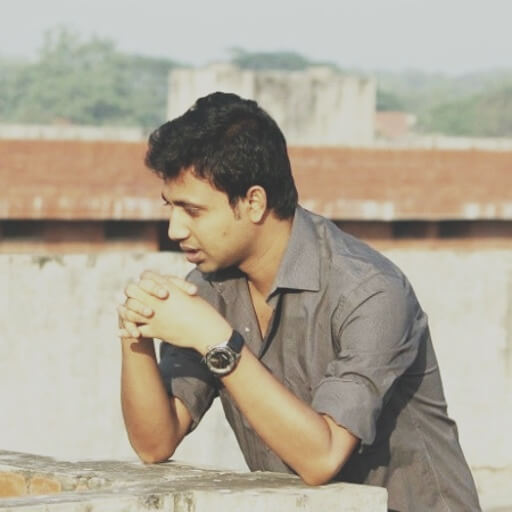 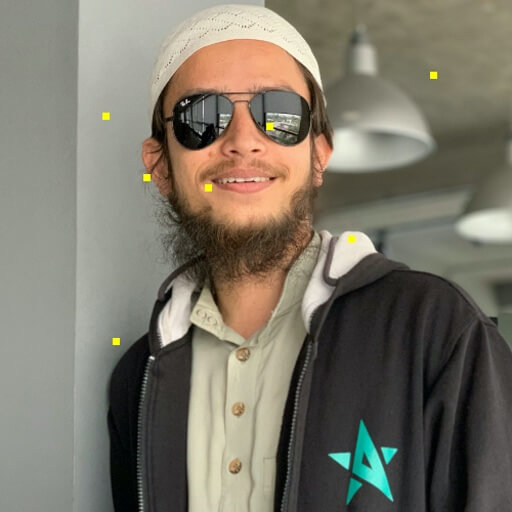 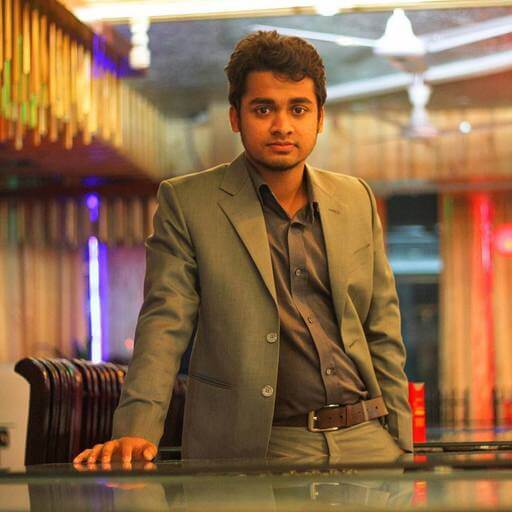