PicoRuby (f/k/a mmruby) is an alternative Ruby implementation dedicated to one-chip microcontrollers. The binary fits into less than 256 KB ROM and runs on less than 64 KB RAM. This development was supported by the Ruby Association (RA) Grant program 2020 and mentored by Matz himself! Monstarlab is one of the developers of the Ruby programming ecosystem.

C/C++ is still the first language for microcontrollers though, script languages like Lua and MicroPython are nicely developing in embedded systems nowadays. I, an enthusiastic Ruby fan, dreamed that Ruby would be a real choice to make hardware. The time has come.

Implementing a Ruby interpreter for microcontrollers was regarded as difficult because of its free and descriptive grammatical rules. An upside of Ruby is also a downside in terms of a small footprint. The unnecessity of parenthesizing arguments in method call may increase the size of the syntax parser table. The dynamic type decision system will complicate the runtime environment.

Despite these valid observations, some people including me are trying to achieve it. I am working at the Shimane development branch at Monstarlab Japan.

Developing Ruby as my daily work

After my proposal was adopted by the RA Grant, I talked to Daisuke, our CTO in Japan, about whether we can work on the project as an official work of our company. I became a "part-time committer" of the OSS at that moment since he promptly agreed to my suggestion.

Matz, the founder of Ruby, has been responsible for my mentorship during the project as mentioned above. I could (even now I still can) text him to ask how Ruby works, why did he design Ruby like that, and what are his thoughts in reducing the memory consumption. Thanks to Matz's big support, I successfully submitted the final report.

A keyboard firmware in Ruby

Now you can freely fork and build PicoRuby, though it is probably hard to use it properly without any idea. My next goal is to make a "killer product" to indicate that PicoRuby deserves to be your language of choice.

I definitely know you are a "keyboard lover" if you are a software programmer, right? I have good news for you that I recently released "PRK Firmware" which is a keyboard firmware platform and runs on Raspberry Pi Pico (RP2040 chip). keymap.rb which configures keymap and allows you to modify keyboard behavior can be written as follows:

You don't need to insert , (comma) between KC_x and KC_x while QMK firmware requires you to do.

What do you say? I hope you find keymap.rb is better than other firmware platforms :)

PRK Firmware will be frequently updated as it is still public beta. Please check my Twitter and GitHub if you want to be notified. 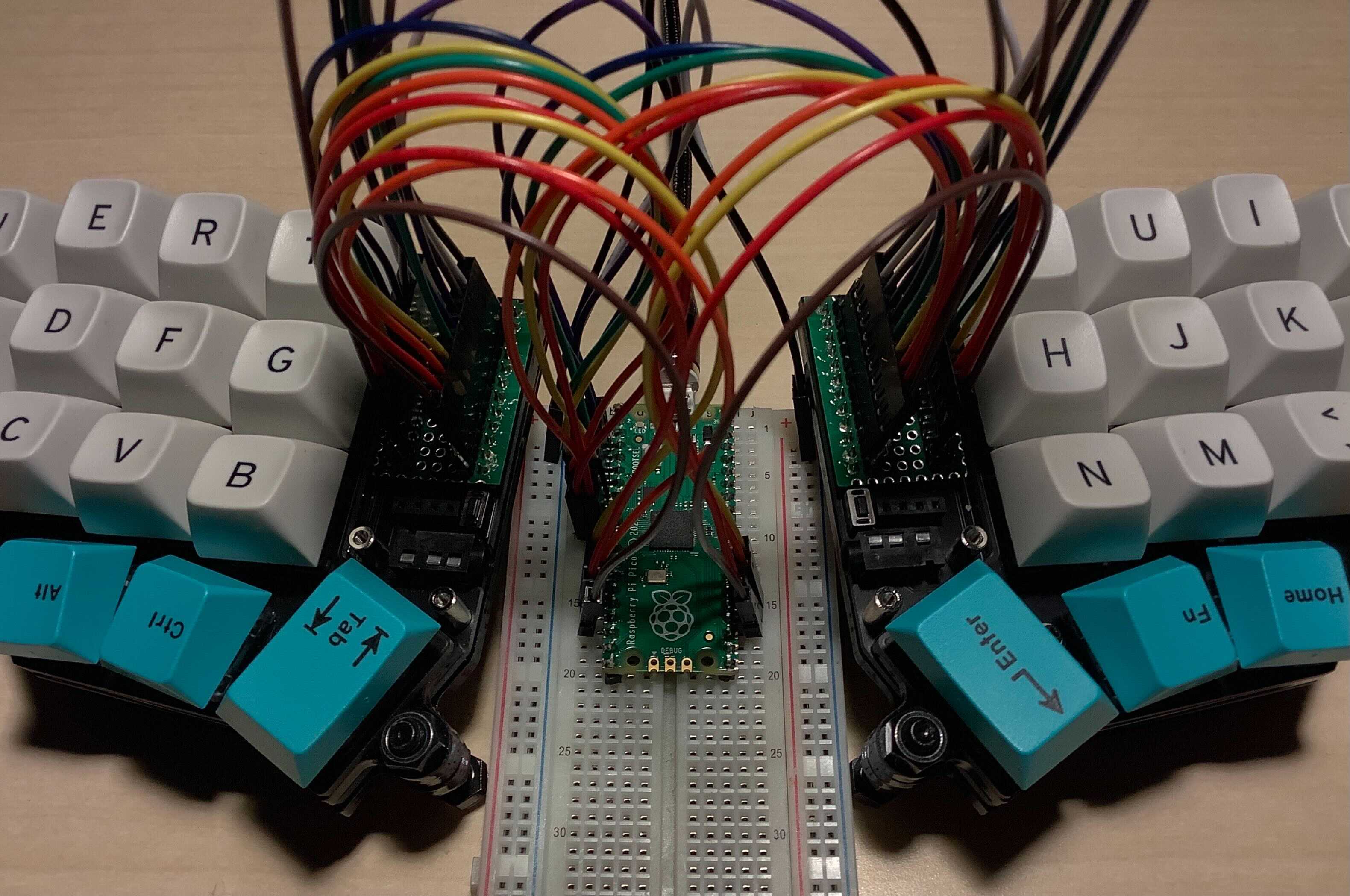 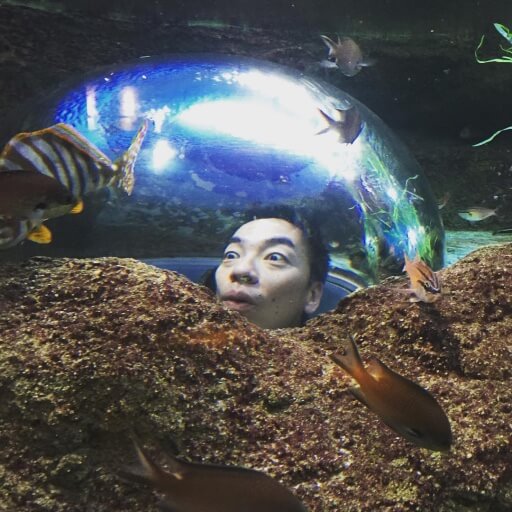