In .NET we have been using Azure DevOps Pipelines for our CI/CD needs, but after Microsoft bought GitHub and has promised to support both GitHub Actions along with Azure DevOps Pipelines promising that each platform will be able to perform the same tasks, the answer to which provider to use is maybe not as clear cut as it has been in the past.

We will take a small look into the main differences between the two platforms looking both as a newcomer to DevOps but also as a more experienced user. The topics we will take a look into are the following:

There are of course a lot more to it than just these topics, but these topics are the basic ones that you will use for most CD pipelines/actions.

At the time of writing, there are two methods of defining build pipelines:

We will not go into the Classic as the functionality is the same, but the defined pipeline is stored in Azure DevOps and not the repository, where YAML serializes the pipeline into a YAML file.

There are two methods of editing YAML files:

We will focus on the web portal editor.

Adding a task in Azure DevOps Pipelines is as simple as selecting the task you want in the task selector, entering the parameters you want and it's added to your YAML file where the cursor is currently placed when clicking add. 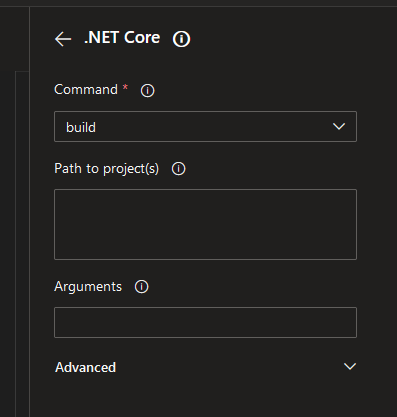 Environment hooks in Azure DevOps are set up inside the project settings, where you can use the hooks in your build steps by referencing the name of the environment hook.

GitHub Actions is GitHub's CI/CD pipeline setup. It has been implemented with an open source usage in mind and not any particular technology to build. GitHub was acquired by Microsoft in 2018 and Microsoft has promised to expand the functionality of the Actions and support it.

As there is no official online editor of the build pipelines, you edit it using your favourite text editor in your cloned repository and push updates to the Git repository. Due to this method, you have to look up the parameters to the build steps you're using.

Variables, or secrets as they are called, are values that can be stored globally or per environment in GitHub. Once you've entered the secret's value, you cannot view it again, but it can be used in your Actions.

In GitHub there's not anything specifically for environment hooks, you can use secrets for e.g. publish profiles to Azure Web Apps which performs the same task in practice.

Comparing the two platforms, we can conclude functionality wise there isn't really any noticeable difference, but the difference becomes clearer when looking at the user interface and how much the interface helps the pipeline/action developer.

Looking at the generated files, there is practically no difference. The difference lies in how much help is given to the developer. In GitHub Actions the developer must look up the parameters themselves while in Azure DevOps Pipelines, you can view all parameters in the editor with additional help of what the valid values are if the task developer has set it up.

The main difference between Azure DevOps Pipelines and GitHub Actions regarding variables, is that in Azure DevOps Pipelines, you can define whether you want to be able to view the variable values or not where in GitHub Actions, you are not able to view the values at all. Regarding using them in pipelines/actions, the functionality is practically identical for the developer.

In GitHub Actions there are no specific menu or place for environment hooks while in Azure DevOps Pipelines, they are put into their own category. That's the main difference between the two, so it's mostly a matter of taste which of the two are most preferred.

To summarise, if you're new to DevOps development, Azure DevOps Pipelines is easier to get started with as it's holding your hand through the process a bit more, but the features available in each offering is close to identical, so if your code is already in GitHub, it makes more sense to use GitHub Actions, but if your code is in Azure DevOps or you don't want to migrate your repository to GitHub, use Azure DevOps Pipelines to keep the processes in one place. 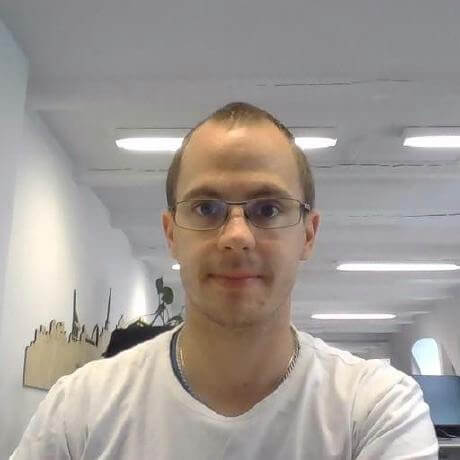 Do it all in .NET from ARM templates to C# to TypeScript